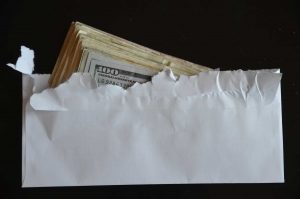 Here’s how to reduce the influence of money in elections: no politician should be allowed to accept contributions from outside their district.

This applies at all levels: city, county, state and nation. The Federal Election Campaign Act bans foreign contributions, and we need a Keep Elections Free Of Outside Money Act.