How the Populist Movements Compare to the Hippies 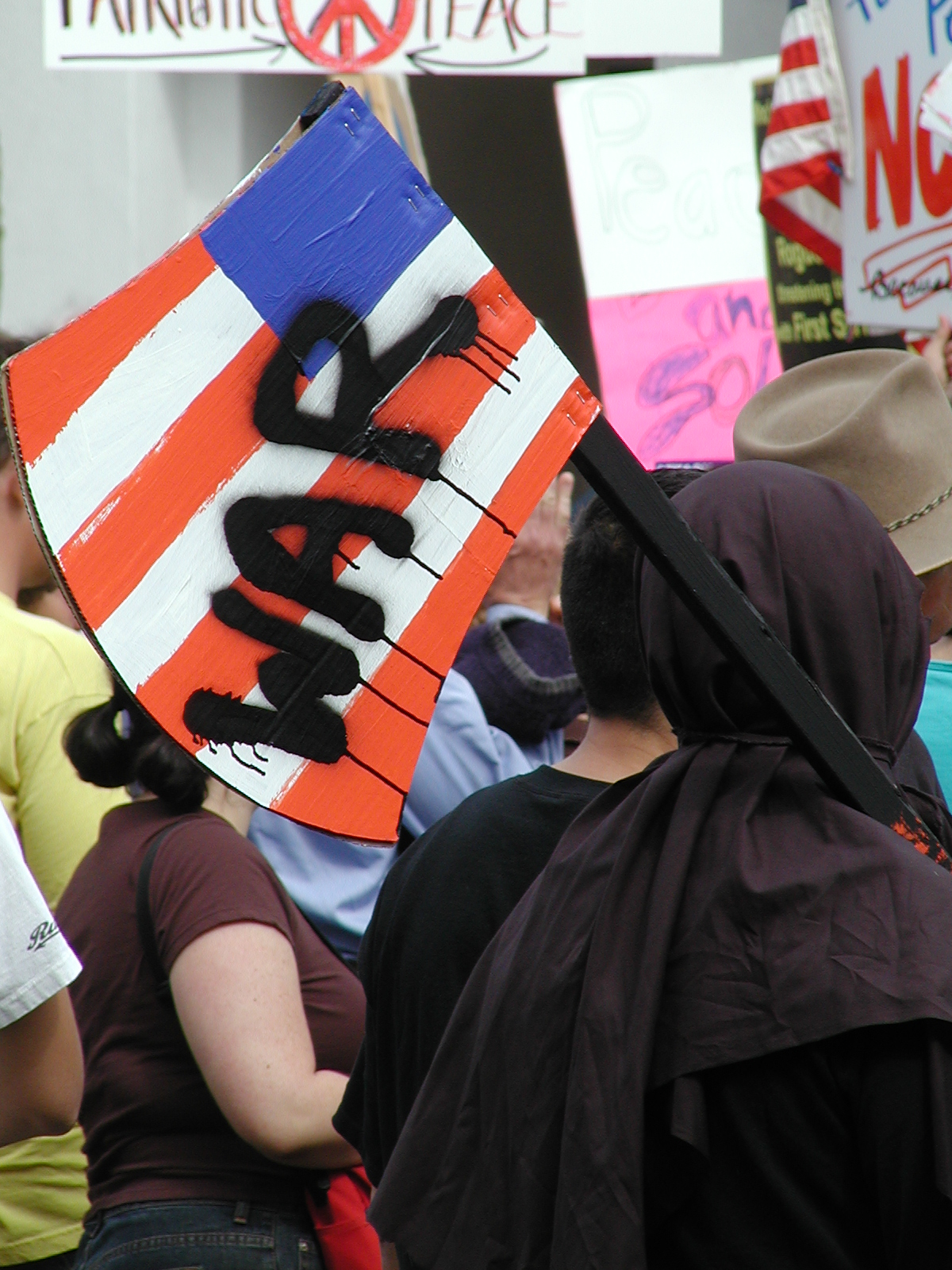 .The right-wing populist movements here and in the UK are driven by anger. They justify disruption of the present system because it is seen as not working for people. They do not respect law and tradition when they stand in the way of their goals. The end justifies the means.

I never thought I would find myself on the side of tradition, convention, law and order. I feel as if I am in a mirror world where the conservatives are the rebels in the streets and I am the defender of the status quo. Fifty years ago it was the opposite. The hippies, powered by acid and Vietnam, were on the streets and rejecting the stifling post-war suburban culture. Am I experiencing the prediction that as people get older, they become more conservative? No. Although there are many similarities in the two revolutions, the key difference is the emotional energy behind them.

The hippies believed that people were basically good and that love would set them free. It was the dawning of the Age of Aquarius, and once the evil capitalists, the false gods of consumption and the military-industrial complex were exposed and torn down, the new age would be here. That dream of the essential goodness of people evaporated during the 70s with Altamont, rampant drug use and the disintegration of communes.

We are now seeing a similar rage against the machine, except that the underlying energy is one of fear. The swing back to the worship of capitalism, free markets and consumerism in the Reagan era started a stagnation of the standard of living for workers and an increase in economic insecurity that has not abated.

But bigger than that is the fear of strangers that lies behind tribalism and has been whipped up into a frenzy by right-wing media. I’m looking at you, Murdoch, and now, like the brooms of the sorcerer’s apprentice, it has escaped into the world and is destroying trust, science and cooperation. The United Kingdom is united no more. Half of the United States wish that California would break off and drown.

This cannot come about when hate is shown in return, because that only escalates the fear level. Instead, it must come about through love and sympathy for their cramped, fearful lives.

1 Comment on “How the Populist Movements Compare to the Hippies”