↓ Skip to Main Content
Home › Musings › What is the Limit of Knowledge?

What is the Limit of Knowledge? 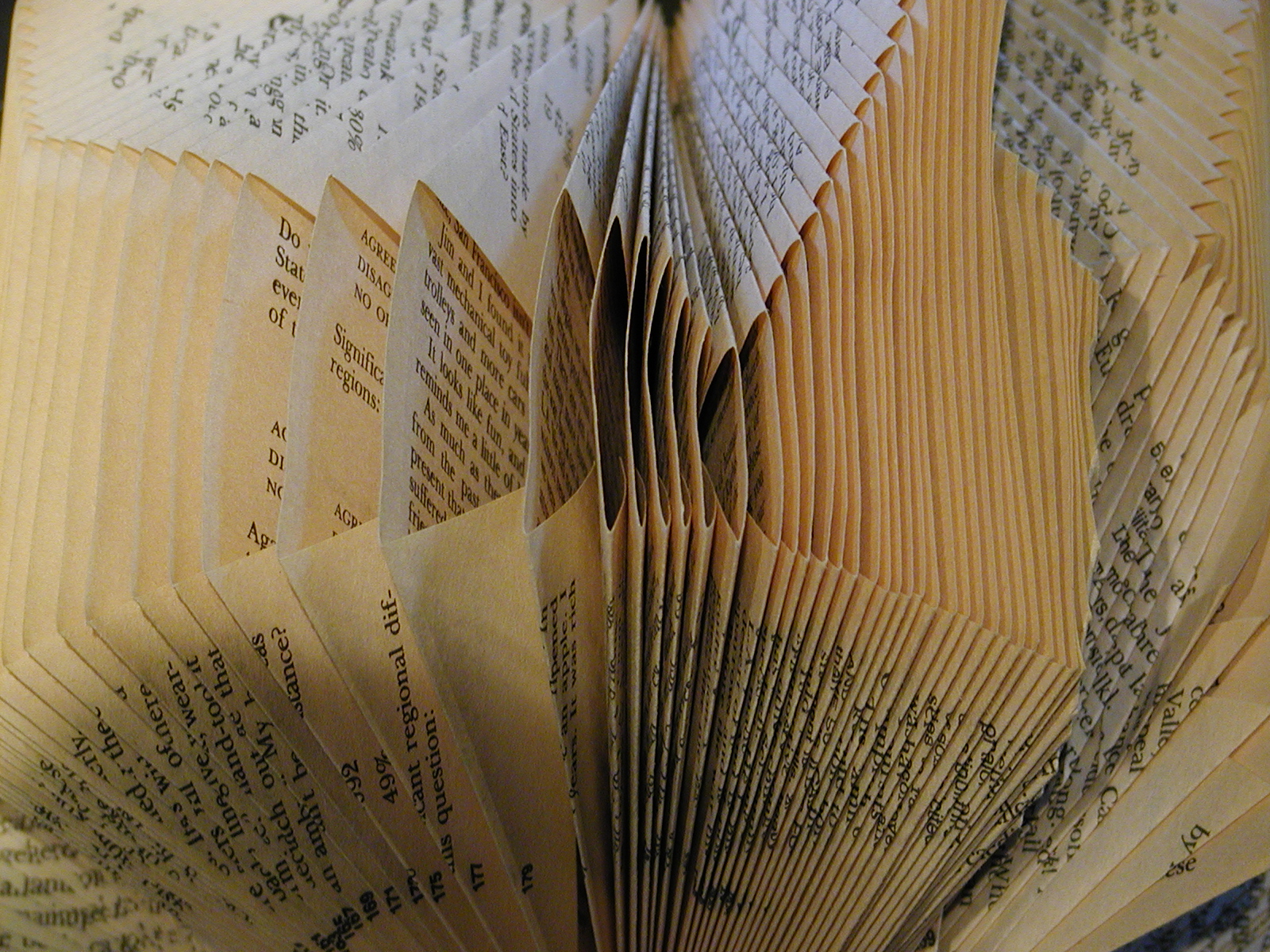 In my London childhood, a horse-drawn wagon delivered milk each day in glass bottles with the cream risen to the top in a visible layer. Sparrows had learned to peck through the foil caps and gorge on the prize.

My first computer used magnets the shape of a doughnut and smaller than an apple pip for memory, each holding one bit of data, each with three wires threaded through it to read and change its magnetism. I say “my computer,” but it belonged to an international company, occupied a whole room and cost 50 times my annual salary. It had 56,000 of those magnetic doughnuts threaded on wires—8K of memory. Your phone has a million times as much.

That milk and computers are different today is not a surprise. Progress is seen as common and natural, yet it was not always so. Most changes in the world occurred as part of a cycle. Repetition was seen in the skies, the seasons and the birth, life and death of all living things. Social changes were uncommon events, but these days, change, invention, discovery, and creativity are seen as normal in all areas — art, science, music, culture, medicine and more. These changes do not arise from nowhere; they are constructed from the base of existing knowledge.

“If I see further, it is by standing on the shoulders of giants,” said Newton.

The idea of progress only being made when the raw materials are available is confirmed by the many instances of ideas being separately developed by two or more people. For instance, calculus was developed independently by Newton and Leibniz. Similarly, logarithms, the discovery of oxygen, the periodic table and transistors all had multiple parents.

Because discovery depends on the amount of information already available, the changes in society are occurring at an ever-increasing pace. This acceleration is visible both by common observation and by the increase in patent applications and scientific papers.

So what is the future of knowledge in society? I see four possibilities. For the first two, the metaphor of an avalanche is useful. A pebble nudges a larger one which dislodges a stone which pushes several rocks which destabilize a boulder so a ledge gives way, and an ever-increasing landslide accelerates downward.

In the real world, an avalanche always stops when it reaches the valley floor, but maybe our information mountain has no floor. Our knowledge avalanche continues sliding down the mountain forever, devouring information as it goes, growing exponentially, and every day our news feeds, perhaps plugged directly into our brains, report breakthroughs in cosmology, materials science, xerotransfasciators (not due to be discovered until 2074) and kitchen appliances. This would be overwhelming except that our personal shock absorbers (a metaphor from car technology) buffer us from psychic damage.

Or maybe the mountain is not infinite in height. When nearly everything possible has been discovered, invented and created, the avalanche of knowledge comes to rest at the base, forming a near-complete understanding of the world. Only the rattle of small pebbles continues, filling in the gaps. The only discoveries left consist of finer and finer gradations of facts.

The scope of knowledge is so vast that no human can comprehend it. Renaissance Man, the person who has a grasp of everything, is no more. The motivation of creativity, the search for new knowledge, is gone, replaced by the pleasures of exploring the enormous collection of knowledge and the arts. Society is not necessarily in stasis. It may cycle through forms and fashions, reusing the past; everything is retro.

There may be a number of false signals before this point is reached. At the end of the nineteenth century, many scientists held that the great principles had already been discovered, and research would be limited to “finding truths in the sixth decimal place.” It was not to be so. A few anomalies such as the photoelectric effect and the absence of the aether gave rise to the twentieth-century revolution in physics.

A third possibility is that there may be a ceiling to the level of knowledge. Science tells us that disorder inevitably increases. If you drop a glass, it will shatter into shards. If you drop those shards, they will never reassemble into a glass.

The order that we see in nature and that we create in the world is a glorious anomaly made possible by the energy given out by the sun. There must be an upper limit to the amount of order that can be generated and maintained against the process of decay, even though it is many orders of magnitude beyond our present understanding.

The last possibility is that our level of knowledge rises and falls on a semi-regular basis like the tides, matching the rise and fall of civilizations. For instance, the Greco-Roman period was followed by the dark ages, and many other civilizations have collapsed, their knowledge lost or dissipated.

There are many explanations for social collapse, but a contributory cause may be a mismatch between knowledge and education. The more we understand how the world works, the more its explanation is at odds with our senses. Without an ever-increasing level of education, the average citizen will experience increasing dissonance between the two views of the world until the emotional side revolts against the rational. Present culture uses advanced knowledge to create a complex system, but emotional responses undermine it. Current examples are the anti-vaccination movement and the denial of global warming.

I fear that our present society is at risk. Knowledge is increasingly stored digitally, which is a very fragile medium. Ask someone who has suffered a hard disk crash or whose Ph.D. notes are on a floppy disk in an obsolete file format. The more complex a society, the more failure points there are, and if pressures such as anthropogenic global warming cause too much disruption, they may set off a domino effect that disrupts the knowledge underpinning our society.

Chaos theory says that it is impossible to see more than a certain distance into the future, but it is only by trying to peer into that future that we can control our path. The sum total of the arts, sciences and industry is our shared human inheritance, the way we have found to pass on information from generation to generation alongside our DNA. We should use our skills to preserve it as best we can.