Why There is a Crisis of Fake News 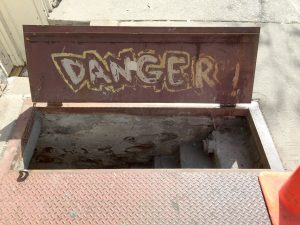 Call it the law of unintended consequences.

The internet is a disruptive technology comparable to the Gutenberg press. Initially it was seen as a global encyclopedia, making all human knowledge available to everyone.

Then social media arose, and I saw this as revolutionary for two reasons:

What I missed in this optimistic analysis was that the gatekeepers also performed the valuable task of checking facts and assembling a coherent, credible story, albeit with the possibility of bias.

The power we have is that peer-to-peer networks facilitate the dissemination of news that does not fit the ruling narrative.

The corresponding responsibility is that we must check the facts and assess the credibility.