You Can’t Fight Words With Swords 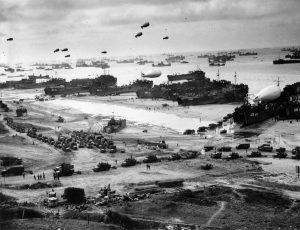 Let’s talk about ISIS. Yes, it’s a military organization, amongst other things, but far more than that, it’s an idea, a radical Islamic idea. It’s a terrible idea, based on medieval attitudes, but it’s still an idea.

Hands up who thinks an idea can be defeated with military force?

So why is military force being used? Because  people — men especially — are easily provoked into violent revenge, and because vast profits are to be made from waging war.

But it’s all pointless, because it’s an idea that we’re fighting. And the weapons we must use are other ideas.